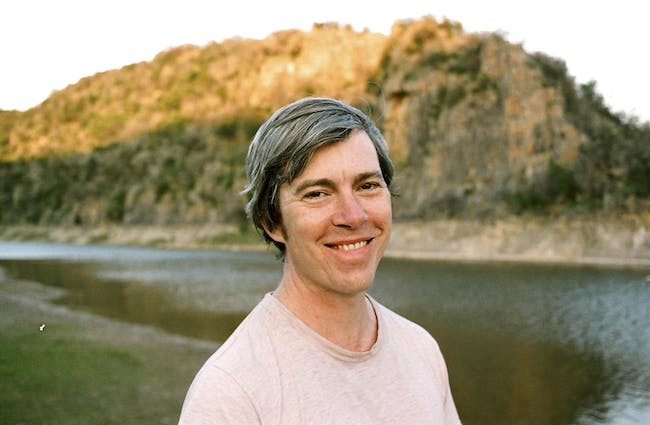 On June 14th, Bill Callahan will release Shepherd in a Sheepskin Vest, his first album in six years.

Chris Gantry casts an eye back on a hardscrabble utopia in his reverent new ballad “Life Well Lived,” the first track to be debuted from his newly announced LP Nashlantis.

The veteran songwriter, who penned the Glen Campbell hit “Dreams of the Everyday Housewife,” returns with Nashlantis on July 26th, and “Life Well Lived” tips its hat to Music City right off the bat. Gantry first arrived in Nashville more than 50 years ago, and on the new song he details just how tenuous of a life he lived in trying to make his mark during the outlaw heyday, from drugs to unclean drinking water to dalliances with women. Accompanied by electric and acoustic guitar, Gantry’s unsteady but defiant delivery is an appropriate mix of wistful reverie and proud perseverance.

Nashlantis marks Gantry’s first collection of new material since 2015’s Gantry Rides Again, and first of any kind since the archival release At the House of Cash from 2017. In a similarly “lost” vein, Nasthlantis evokes a bygone era and city, though the album sees the 76-year-old — featured last year in the Country Music Hall of Fame and Museum’s landmark Outlaws & Armadillos exhibit — return to Nashville for the recordings, which were engineered by Rob Galbraith and produced by Jerry David DeCicca. The album’s 11 tracks will also feature guest appearances by Edith Frost and Bill Callahan.

The new album will be released July 26th by Drag City, while Gantry has scheduled select appearances in July in support of Bill Callahan.