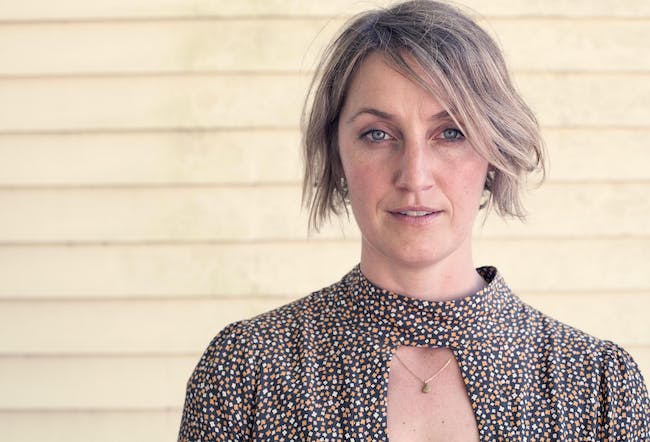 iCal
Google
Joan Shelley is a songwriter and singer who continues in the storied tradition of performers like Roger Miller, Dolly Parton and Tom T. Hall

**Unfortunately Joan Shelley at White Eagle Hall on 10/17/2020 (originally rescheduled from 5/9/2020) has been canceled. Ticket holders should please visit this website for refund options**

Joan Shelley is a songwriter and singer who lives near Louisville, Ky., not far from where she grew up. Like the River Loves the Sea is her fifth album. She draws inspiration from traditional and traditionally-minded performers from her native Kentucky, as well as those from Ireland, Scotland, and England, but she’s not a folksinger. Her disposition aligns more closely with that of, say, Roger Miller, Dolly Parton, or her fellow Kentuckian Tom T. Hall, who once explained—simply, succinctly, in a song—“I Witness Life.”

She’s not so much a confessional songwriter, although Like the River… gets closest to such subjectively emotional impressions as perhaps any album to date, and she sings less of her life and more of her place: of landscapes and watercourses; of flora and fauna; of seasons changing and years departing and the ineluctable attempt of humans to make some small sense of all—or, at best, some—of it. Her perspective and performances both have been described, apparently positively, as “pure,” but there’s no trace of the Pollyanna and there’s little of the pastoral, either: her work instead wrestles with the possibility of reconciling, if only for a moment, the perceived “natural” world with its reflection—sometimes, relatively speaking, clear; other times hopelessly distorted—in the human heart, mind, and footprint.

Since the 2015 release of her album Over and Even, Shelley has crossed the country and toured Europe several times as a headlining artist, sharing shows with the likes of Jake Xerxes Fussell, Bonnie “Prince” Billy, Doug Paisley, Daniel Martin Moore, the Other Years, and Michael Hurley. She has opened for Wilco, Chris Smither, Andrew Bird, and Richard Thompson. Jeff Tweedy produced her previous record at The Loft in Chicago. She’ll be familiar to readers of guitar-centric magazines for having appeared, in the same season, on the covers of Fretboard Journal and Acoustic Guitar. She’ll be doubtless more familiar to more listeners in the wake of Like the River Loves the Sea. 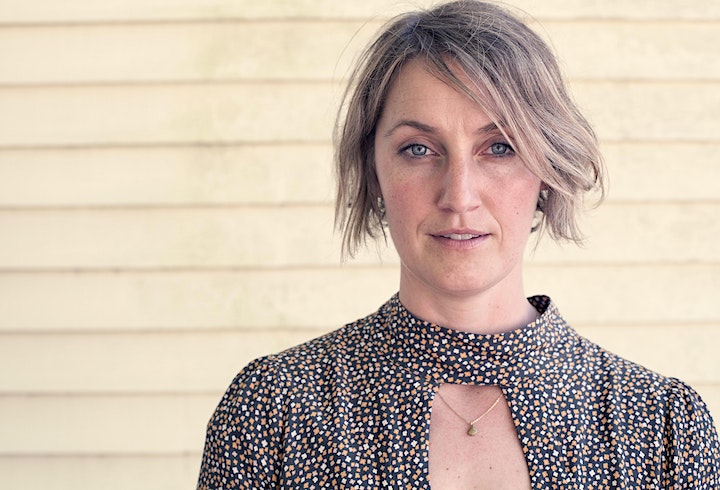 On his playfully subversive fourth solo album, Nathan Bowles extends his acclaimed banjo and percussion practice into the full-band realm for the first time, showcasing both delicate solo meditations and smoldering, swinging ensemble explorations featuring Casey Toll on double bass and Rex McMurry on drums. As he considers the cycles of deceit and self-deception that shape both our personal and political lives, a mixed mood of melancholy and merriment permeates Bowles’s own compositions as well as the interpretive material, which draws from traditional Appalachian repertoires and the diverse songbooks of Julie Tippetts, Cousin Emmy, and Silver Apples. 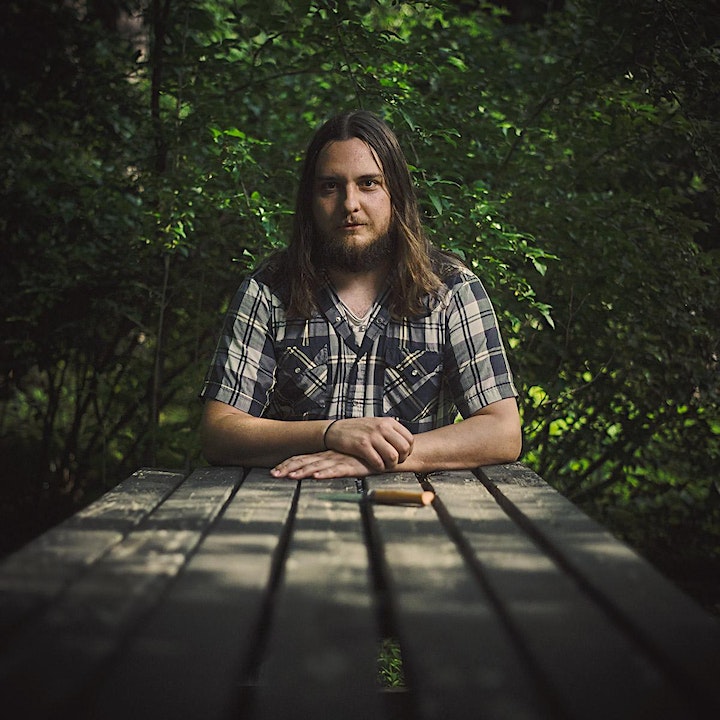