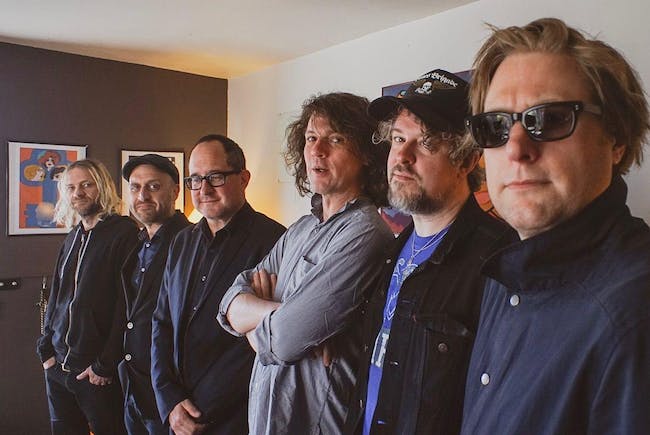 Formed in 2003, The Hold Steady have released six albums, numerous singles and played over 1000 shows during the past 15 years.

The Brooklyn-based band has performed in all 50 states in the USA, nearly every province in Canada and throughout Europe and Australia.

In November 2017, The Hold Steady released their first new music in over three years when they put out the songs “Entitlement Crew” & “Snake In The Shower” ahead of their (now) annual week-after-Thanksgiving four night stand at the Brooklyn Bowl. In March 2018, ahead of a sold out weekend at The Electric Ballroom in London, the band released two more new songs, “Eureka” and “Esther”.

The band will play a series of special weekend shows beginning in July called “Constructive Summer”.