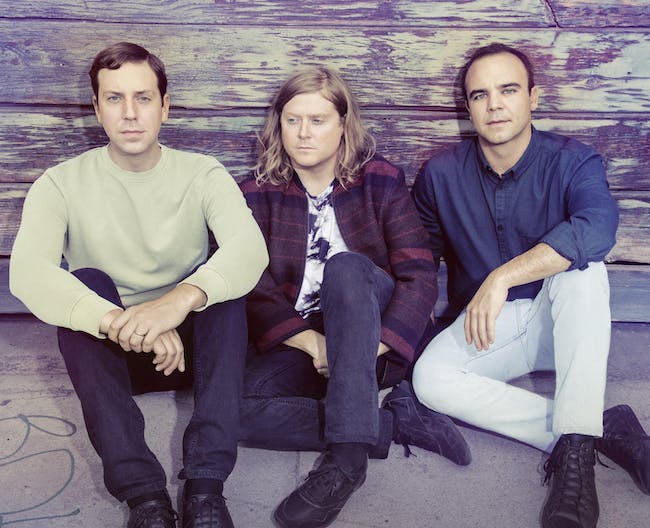 iCal
Google
Come to White Eagle Hall on August 31st to hear Future Islands play brand new material as well as some of your favorites!

The years since the release of Singles have been transformative for Future Islands, catapulting the Baltimore-based band from cult favorites to synthpop icons. As addictive songs like breakout “Seasons (Waiting on You)” turned the world on to sublime pleasures a loyal fan base already knew, this hard-touring band plowed forward, playing their 1,000th show in July 2015 and celebrating their 10th anniversary in February 2016. Now Future Islands returns at the top of their game with new album The Far Field, delivering twelve chest‐pounding love songs and odes to the road as only they can. The Far Field refines and builds on the breakthroughs of Singles, bursting with undeniable hooks and disarmingly honest lyrics written by Samuel T. Herring (vocals, lyrics), William Cashion (bass, guitars), and Gerrit Welmers (keyboards, programming). The band began writing new material in January 2016 on the coast of North Carolina, and continued throughout the year in Baltimore before road-testing these songs with a series of secret shows under fake names. In November 2016, they settled in with Grammy Award-winning producer John Congleton at Los Angeles’ legendary Sunset Sound, where everyone from The Beach Boys to Prince have laid down masterpieces. The result is Future Islands’ best set of songs yet, both an emotional summation of the themes they’ve explored over the past decade and a further distillation of their signature art-pop sound. It’s the first Future Islands record featuring live drums by Michael Lowry, who joined the band prior to their viral performance of “Seasons” on Letterman, and whose energy propels the band’s sound to new heights. With Congleton’s production and string and horn arrangements by Patrick McMinn, The Far Field finds Future Islands crafting soundscapes larger and more opulent than ever before, as sonically lush and expansive as they are lyrically raw and direct. With each spin of The Far Field, Future Islands’ fifth album and second for 4AD, another of its dozen impassioned and impeccably crafted tracks will jump out as a favorite. “Shadows,” a stunner of a duet between Herring and Blondie’s Debbie Harry, offers a naked look at heartache, finding hope and power in facing pain and personal flaws head-on. Both “Time on Her Side” and “Day Glow Fire” attest to the beauty lurking in even our most painful memories, and assert that even lost love can give life deeper meaning. “North Star,” first single “Ran,” and “Beauty of the Road” all mark this as an album about taking to the road, chasing after love and self-knowledge—and coming to terms with what you find there. As Herring sings on the heartfelt “Through the Roses,” It’s not easy, just being human And the lights and the smoke and the screens Don’t make it better I’m no stronger than you and I’m scared… But we can pull through—together Together We can pull through

Drawing inspiration from their community of friends and their growing numbers of fans, The Far Field brilliantly expresses the band’s central themes: that there’s power in emotional vulnerability, that one can find a way to laugh and cry in the same breath—and be stronger for it. The Far Field speaks directly to the bruised but brave romantic each of us carries within. It’s forty-five minutes of brilliant pop mini- symphonies made for dancing, loving, and self-reflection; twelve beautiful reminders that one can grow and evolve while still staying true to oneself—just as this band has done for a decade now and counting.

Ami Dang fuses sitar, voice, and electronics to create east-meets-west, ambient, experimental, psychmusic.InherupcomingexperimentalalbumP artedPlains (tobereleasedin2019 Leaving Records) featuring sitar and electronics, she draws inspiration from South Asian and Middle Eastern folktales, specifically, the four tragic romances of Punjab, Sohni Mahiwal, Sassi Punnun, Heer Ranjha, and Mirza Sahiba ; Flora Annie Steel’s T ales of the Punjab: Folklore of India , and selected stories from One Thousand and One Nights. Galvanized by the Western interpretations of these stories, Parted Plains unfolds as a new sort of soundtrack for a yet-to-be written folktale that is neither Eastern nor Western, not traditional or contemporary--but somewhere in between. 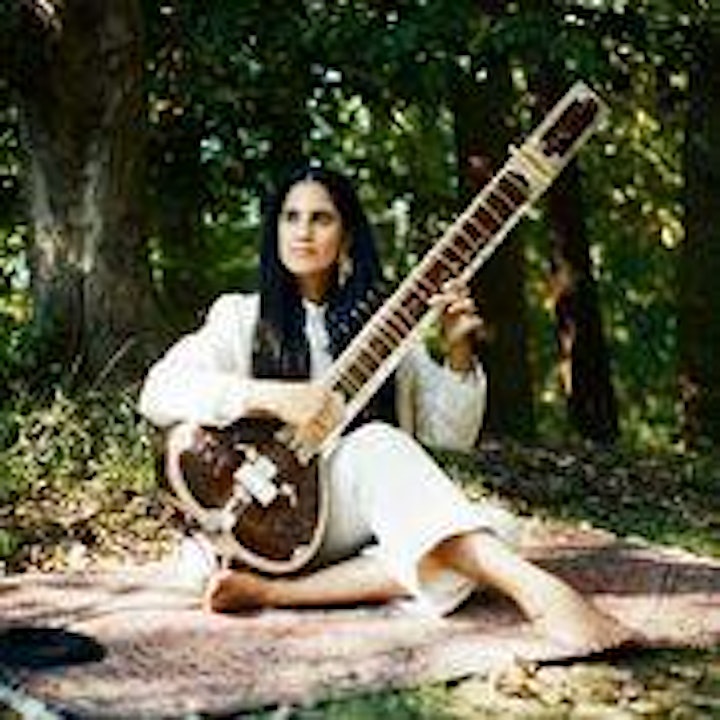