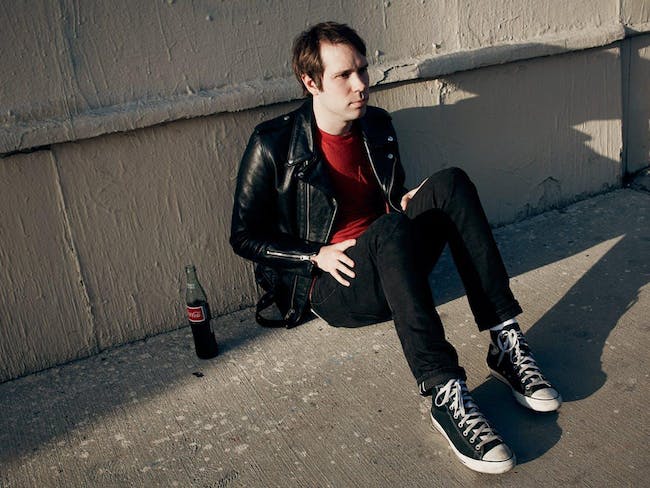 Of all the breakups in Mike Krol’s songs, the most harrowing story is about his breakup with music.

In 2015, coming off his best record yet and the ensuing world tour, Krol found himself in the midst of a full-blown existential crisis. He’d invested everything to create the rock-and-roll life he’d always wanted, but he wasn’t sure the life wanted him back.

Power Chords, Krol’s new Merge release, picks up where 2015’s Turkey left off. It traces Krol’s journey back to punk rock, harnessing both the guitar technique and the musical redemption referenced in its title. To rediscover the power in those chords, Krol recorded for two-plus years in three separate locations (Nashville, Los Angeles, and Krol’s native Wisconsin). The record opens in a howling maelstrom of feedback: welcome to Krol’s crucible. After a stage-setting spoken-word intro (“I used to never understand the blues, until the night I met you. And every day since, I’ve gotten better at guitar”), we find ourselves back in familiar Krol territory—aggressive and assertive, scratchy and raw, catchy as hell—but something has changed. The sounds have a new density—and so do the stories. Krol’s lyrics have always walked a fine line between self-acceptance and self-destruction, but throughout Power Chords, they reveal a new sense of self-awareness. “Without a little drama I grow bored and sick of all my days,” he sings on “Little Drama,” and it’s just one revelatory moment on a record full of them. 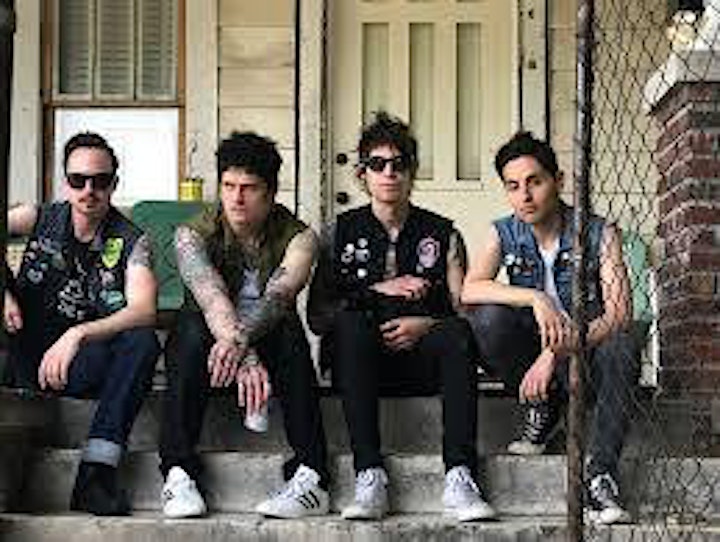