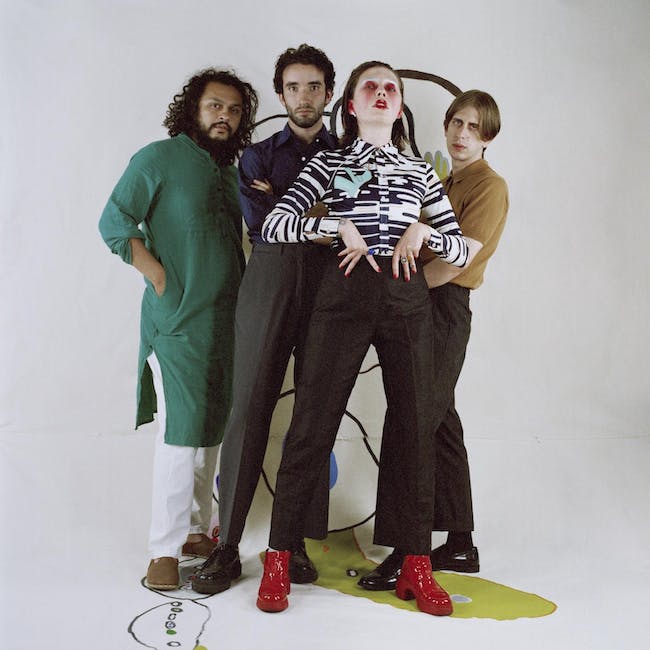 After growing up together on Long Island, Mr Twin Sister formed in 2008 under the name Twin Sister, releasing two EPs - Vampires with Dreaming Kids in 2008, and Color Your Life in 2010 - to significant critical acclaim. They released debut LP In Heaven (2011) via Domino, and in 2012 their song “Meet the Frownies” was sampled by Kendrick Lamar and Dr Dre on “The Recipe.” In 2013 lead singer Andrea Estella was cast in the Veronica Mars movie, with two songs by the band featured on the soundtrack. Having left Domino and changed their name to Mr Twin Sister, the band self-released Mr Twin Sister in 2014, acclaimed as an album of the year by Pitchfork, Gorilla vs Bear, and many others. In 2018 the band began steadily releasing new material, including “Echo Arms,” their most popular track to date, and Salt, their third full length and most diverse release yet.

Sateen is New York City’s premier queer femme music duo. The couple, consisting of vocalist, Queenie, and instrumentalist/producer, Ruby, have become a staple of the NYC music scene by performing their disco/house-infused pop songs at some of the city’s most popular clubs, parties and festivals.

In speaking about Sateen’s most recent release, the eponymous "Sateen", An0ther Magazine said, “it’s almost impossible not to be lifted by their songs.” OUT heralded the EP as “equally a political war cry and a flashy pop project.” Along with their debut album, "Greatest Hits", Sateen have released several music videos: Treat Yaself, She’s Fancy, Karmas Gonna Get Ya, Love Makes the World, and their previous single, Finer Things, which Paper called “radiant with unabashed glamour…an assertion of the misogynistic double-standard behind criticizing feminine trappings as shallow.”

In addition to music-specific press, Sateen have appeared in a vast array of media: lifestyle blogs such as Milk, Nasty Gal, Hello Giggles and She’s Vague; LGBTQ+ publications like Go Magazine and Next Magazine; international press such as Status Magazine and Vogue Italia; and broader media coverage from VFILES. The couple’s regular media presence has amassed over 75,000 followers on Instagram. 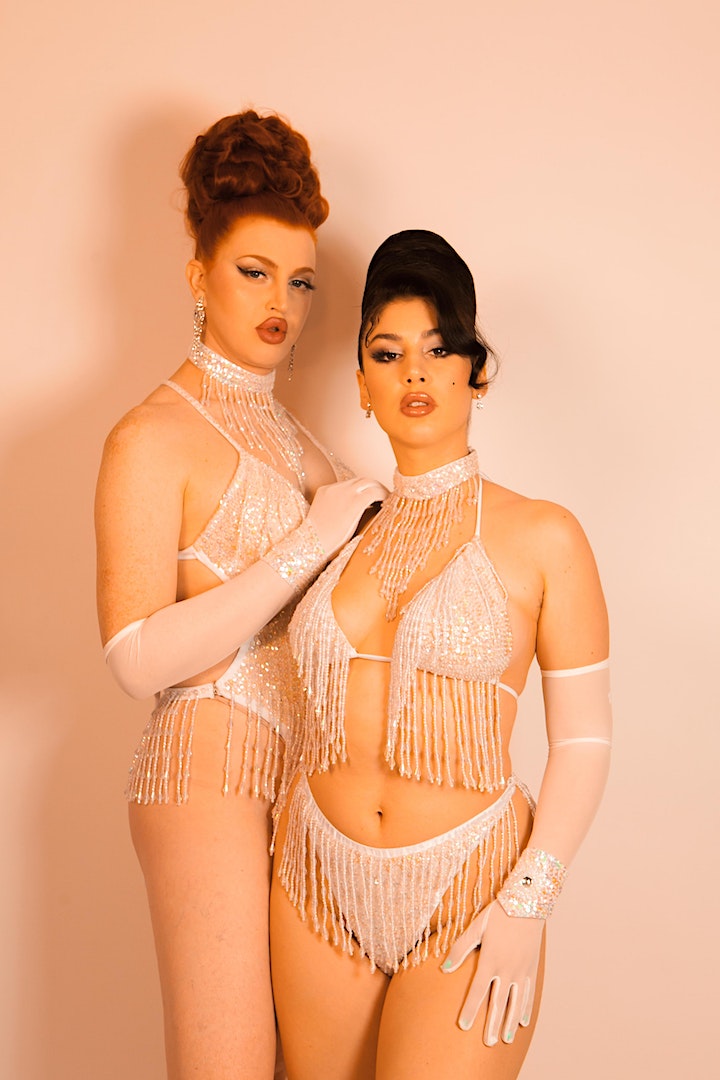